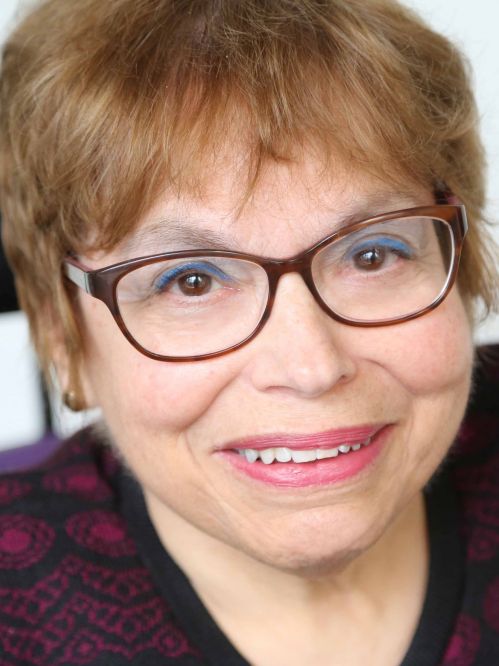 Judith Heumann, who contracted polio at age two, was denied the right to attend school because she was a "fire hazard." Her parents fought for her rights as a child. Heumann later joined that fight, becoming one of the world's foremost advocates for the rights of disabled people.

Her new memoir is titled "Being Heumann: An Unrepentant Memoir of a Disability Rights Activist."

Heumann has been featured in many documentaries and she delivered a TED Talk in 2018. In 2010, President Obama appointed Heumann the first Special Advisor for International Disability Rights in the U.S. State Department. She also played a key role in the implementation of legislation at the national level for programs in special education, disability research, vocational rehabilitation and independent living. These programs affected 8 million Americans with disabilities.