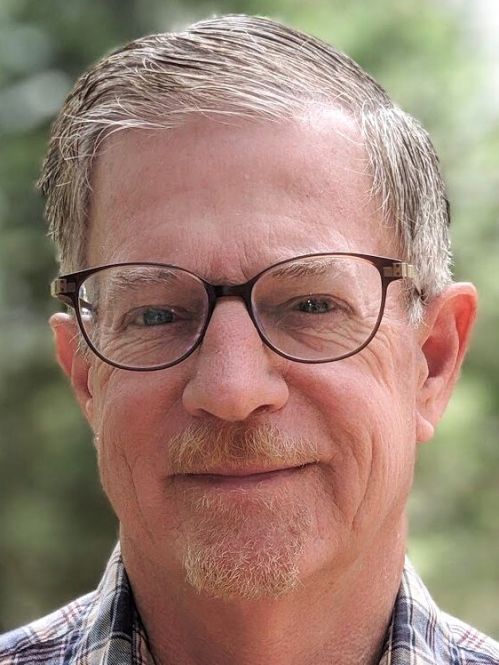 John Boessenecker, a San Francisco trial lawyer and former police officer, is considered one of the leading authorities on crime and law enforcement in the Old West. Since 1968, he has published dozens of magazine articles about violence on the frontier. He is the award-winning author of 11 books, including The New York Times best-selling "Texas Ranger."

In 2011, 2013 and 2018, True West magazine named Boessenecker Best Nonfiction Writer. He received a prestigious Spur Award from Western Writers of America and Best Book award from Westerners International. He has appeared frequently as a historical commentator on PBS, The History Channel, A&E and other media. His latest book is "Wildcat: The Untold Story of Pearl Hart, the Wild West's Most Notorious Woman Bandit."