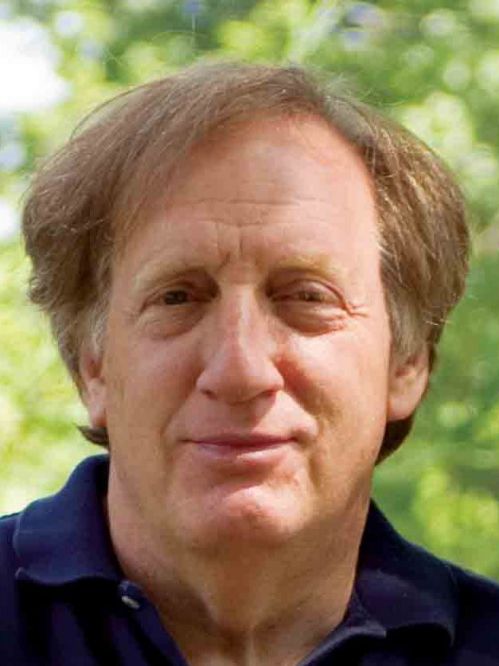 Alan Zweibel, one of the original writers of Saturday Night Live, has gone on to win multiple Emmys and awards from the Writers Guild of America and The TV Critics Association for his work in television which includes: It's Garry Shandling's Show, Curb Your Enthusiasm and The Late Show with David Letterman. Alan's theatrical work includes his collaboration with Billy Crystal on the Tony Award winning "700 Sundays" and Martin Short's Broadway hit "Fame Becomes Me." On the TV Screen Alan has appeared in episodes of Curb Your Enthusiasm and Law & Order. He also just finished shooting a film that he co-wrote with Billy Crystal that will be coming out in fall of 2020. However, the production Alan is most proud is the family he's co-produced with his wife Robin. His latest book is "A Field Guide to the Jewish People: Who They Are, Where They Come From, What to Feed Them...and Much More. Maybe Too Much More"

The last book on Judaism you will ever have to buy, this hilarious tome from three comedy legends contains the sweetness of an apricot rugelach and all the wisdom of a matzoh ball. Why do random Jewish holidays keep springing up unexpectedly? Why are yarmulkes round? Who was the first Jewish comedian? These baffling questions and many more are answered by the comedic powerhouse trio of Dave Barry, Adam Mansbach, and Alan Zweibel. In A Field Guide to the Jewish People the authors dissect every holiday, rite of passage, and tradition, unravel a long and complicated history, and tackle the tough questions that have been plaguing the long-suffering Jewish people everywhere for centuries. So gather round your chosen ones, pop open a bottle of Manischewitz, and get ready to laugh as you finally begin to understand the inner-workings of Judaism. More/less