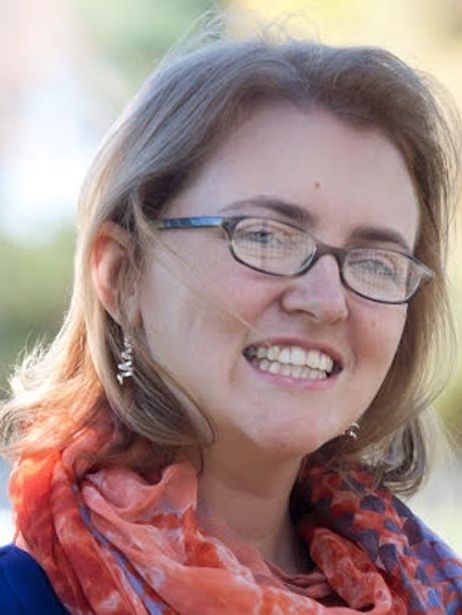 Tui T. Sutherland is the author of the New York Times and USA Today best-selling Wings of Fire series, the Menagerie trilogy and the Pet Trouble series, as well as a contributing author to the best-selling Spirit Animals and Seekers series (as part of the Erin Hunter team). In 2009, she was a two-day champion on Jeopardy! She lives in Massachusetts with her wonderful husband, two awesome sons and two very patient dogs.

This special edition of the #1 New York Times bestselling Wings of Fire series soars back in time to give readers a glimpse of Pyrrhia through new eyes. For decades dragons have wondered how three small scavengers managed to kill Queen Oasis. Until now. Travel back to before the War of SandWing Succession, and experience Pyrrhia as we've never seen it before -- through the eyes of humans. More/less