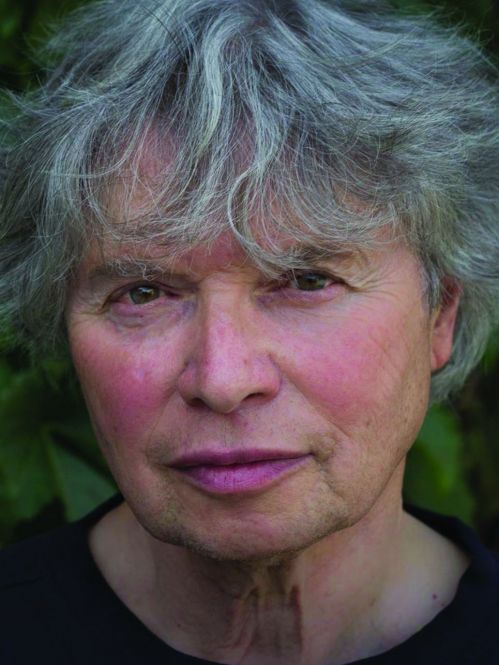 Avi comes from a family of writers who go back to the 19th Century. Born in N.Y.C., he was given his name by his twin sister, also a writer. He lived in New York until attending college in the Midwest. As a senior in high school, he decided to become a playwright. Though there were a few small productions, it was having children of his own that turned him to writing for young people. His first book was published in 1970, and since then he has published some 84 works, his latest being "Loyalty." His books have won many awards, among them the Newbery, two Newbery honors, two Hornbook awards, the Odell and Christopher awards and many children's choice citations. He lives with his wife, Linda Wright, high among Colorado's Rocky Mountains.