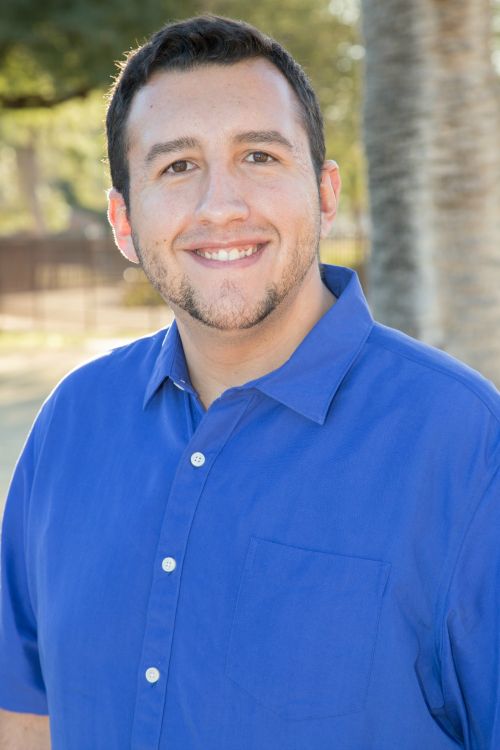 When Jacob Devlin was four years old, he would lounge around in Batman pajamas and make semi-autobiographical picture books about an adventurous python named Jake the Snake. Eventually, he traded his favorite blue crayon for a black pen, and he never put it down. When not reading or writing, Devlin loves practicing his Italian, watching stand-up comedy, going deaf at rock concerts and geeking out at comic book conventions. He does most of these things in southern Arizona. His most recent novel is "Roses in the Dragon's Den."

Roses in the Dragon's Den
Children / Teens
Jacob Devlin
April 2019
ISBN 9781732498464
360 pages
The author will make this book available for sale at the Author Pavilion during the Festival.

Stranded in an unfamiliar world, Charlie and Karina embark on a harrowing adventure to rescue their estranged Uncle Diego from a dragon's den.