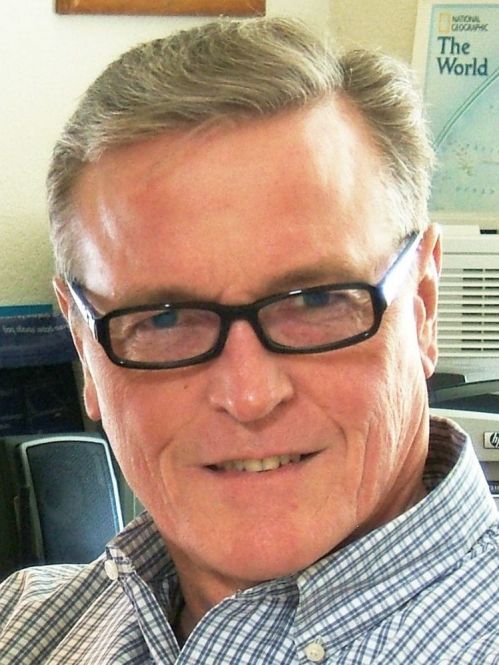 Jim Doty is a full-time science-fiction and fantasy writer, scientist and laser geek (with a doctorate in electrical engineering, specialty laser physics), and former running-dog-lackey for the bourgeois capitalist establishment. He’s been writing for over 30 years, with 10 published books. His first success came through self-publishing when his books went word-of-mouth viral and sold enough that he was able to quit his day job, start working for himself and write full time—his new boss is a real jerk. That led to contracts with traditional publishers like Open Road Media and Harper Collins Voyager, and his books are now a mix of traditional and self-published.

His tenth novel, the third in his urban fantasy series The Dead Among Us, was released in February of 2017. He recently finished his eleventh novel, "The Witch of Val d’Ossa," and his twelfth novel, "A Hymn for the Dying," part of his new sci-fi series, The Blacksword Regiment. Right now he’s fleshing out ideas for the next book in The Dead Among Us series, he’s writing another episode in The Treasons Cycle and he’s working on "Counter Force," the second book in The Blacksword Regiment.

Doty was born in Seattle, but he’s lived most of his life in California, though he did live on the east coast and in Europe for a while. He now resides in Arizona with his wife Karen and three little beings who claim to be cats: Tilda, Julia and Natasha. But Doty is certain they’re really extra-terrestrial aliens in disguise.