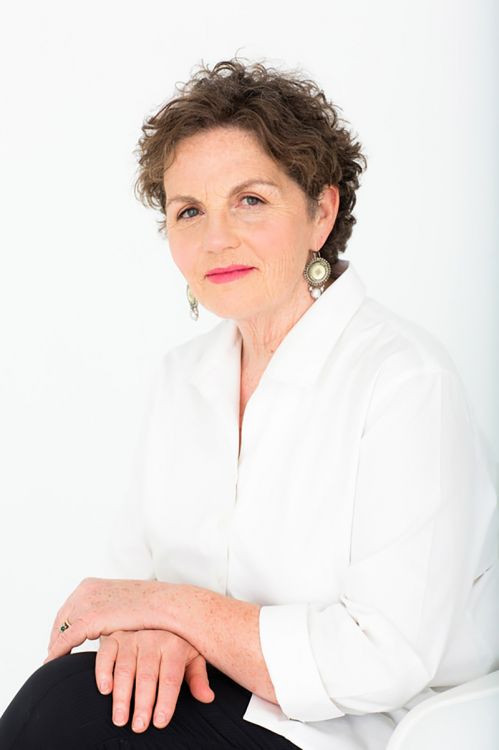 Iona Whishaw has been a youth worker, social worker, teacher and an award-winning high school principal, who continued with her writing throughout her working life. Receiving her master's degree in creative writing from the University of British Columbia, Whishaw has published short fiction, poetry, poetry translation and one children's book, "Henry and the Cow Problem." The Lane Winslow mystery series is her first foray into adult fiction.

Whishaw was born in Kimberley, British Columbia, but grew up in a number of different places, including a small community on Kootenay Lake, as well as Mexico, Central America and the U.S. because of her father's geological work. She received a degree in history and education from Antioch College and subsequent degrees in writing at the University of British Columbia and pedagogy at Simon Fraser University. Her own writing output took a brief back seat during her teaching career, but she shared her passion for writing by nurturing a love of writing in the students in English, creative writing and Spanish classes. During the course of her career as a principal in Vancouver, she won the Woman of Distinction in Education award from the YWCA in 2010 and Canada's Outstanding Principals award in 2012.

Her hobbies have included dance, painting, reading and gardening. She currently is a vocalist for a small Balkan dance band in Vancouver and is patiently waiting for her next opportunity to engage in her current passion, long-distance cross-country rambling in England.

She is married, has one son and two grandsons and lives in Vancouver with her artist husband, Terry Miller.

Wedding bells, a grisly murder, and a defecting Russian spy bring drama to King's Cove in the newest Lane Winslow mystery, a series that the Globe and Mail calls "terrific. " A wedding is on the horizon for Lane Winslow and Inspector Darling. As one of the few Russian speakers in her community, Lane is obliged to act as translator and hostess for Countess Orlova, an elderly Russian woman who has tracked her missing brother to the Nelson area. Nelson PD investigates, but then the murder of a lone hunter in the hills above King's Cove takes top priority. Darling works the case with a Constable Oxley--a newcomer to the area, assigned in Constable Ames' temporary absence--and a British agent contacts Lane to warn her to be on the lookout for a fleeing Russian defector. Bound by the Wartime Secrets Act, Lane is conflicted about keeping the information from Darling, especially when it begins to put a strain on their relationship. Fans of Maisie Dobbs and the Kopp Sisters will delight in this rousing adventure of intrigue and espionage. More/less