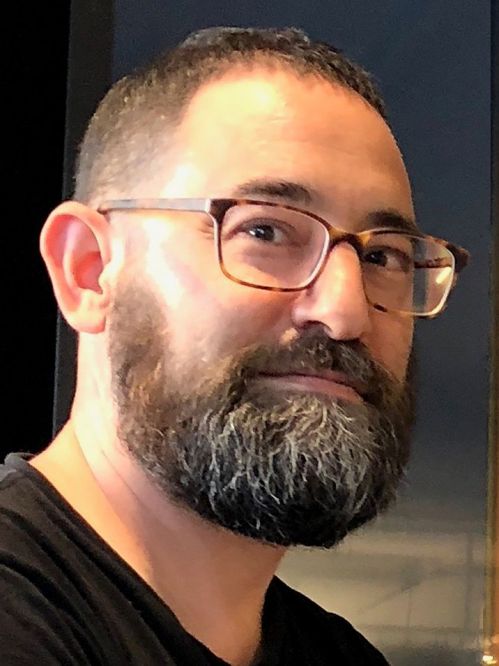 Called “the chronicler extraordinaire of American conservatism,” Rick Perlstein is the author of four books on the history of American conservatism. His works include "Before the Storm: Barry Goldwater and the Unmaking of the American Consensus," winner of the Los Angeles Times Book Award for history, "Nixonland," which Newsweek called “the best book written about the 1960s,” "The Invisible Bridge: The Fall of Nixon and the Rise of Reagan," which Frank Rich in the New York Times called “a Rosetta stone for reading America and its politics today,” and, most recently, "Reaganland." His political journalism has appeared in publications including the New York Times, the Nation and The New Republic. A frequent commentator on cable news and historical documentaries, he lives in Chicago, where he serves as president on the board of the 44-year-old progressive magazine In These Times.

Scheduled events:
Reaganland: Evolution of a Party
Rick Perlstein's latest dive into conservative politics, "Reaganland," compares Ronald Reagan's "Shining City on a Hill" to wherever it is we live now. What would President Reagan think of America today, 32 years after he left office? Let's ask!