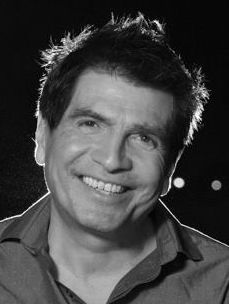 Kafka in a Skirt is not your ordinary short story collection. In his newest work, Daniel Chacón subverts expectation and breaks down the walls of reality to create stories that are intriguing, hilarious, and deeply rooted in Chicano culture.

This novel follows a young Chicano artist who develops his craft while dealing with the daily struggles of his family, community and his own addictions.