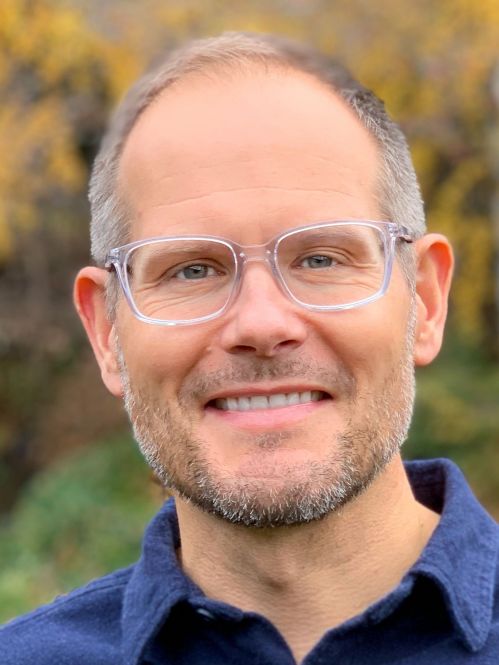 Aaron Bobrow-Strain is a professor of politics at Whitman College, where he teaches courses on food, immigration and the U.S.-Mexico border. He is the author of "The Death and Life of Aida Hernandez," "White Bread: A Social History of the Store-Bought Loaf" and "Intimate Enemies: Landowners, Power, and Violence in Chiapas." In the 1990s, he worked on the U.S.-Mexico border as an educator and activist. He is a founding member of the Walla Walla Immigrant Rights Coalition.

Along with academic journals in the U.S. and Mexico, his writing on has appeared in The Believer, The Chronicle of Higher Education Review, Salon, Gastronomica and The Huffington Post.

He has a master's degree in Latin American studies from Stanford University and a doctorate in geography from the University of California, Berkeley. He has received grants and fellowships from the National Science Foundation and Social Science Research Council and won teaching prizes from UC Berkeley and Whitman College.

What happens when an undocumented teen mother takes on the U.S. immigration system? When Aida Hernandez was born in 1987 in Agua Prieta, Mexico, the nearby U. S. border was little more than a worn-down fence. Eight years later, Aida’s mother took her and her siblings to live in Douglas, Arizona. By then, the border had become one of the most heavily policed sites in America. Undocumented, Aida fought to make her way. She learned English, watched Friends, and, after having a baby at sixteen, dreamed of teaching dance and moving with her son to New York City. But life had other plans. Following a misstep that led to her deportation, Aida found herself in a Mexican city marked by violence, in a country that was not hers. To get back to the United States and reunite with her son, she embarked on a harrowing journey. The daughter of a rebel hero from the mountains of Chihuahua, Aida has a genius for survival—but returning to the United States was just the beginning of her quest. Taking us into detention centers, immigration courts, and the inner lives of Aida and other daring characters, The Death and Life of Aida Hernandez reveals the human consequences of militarizing what was once a more forgiving border. With emotional force and narrative suspense, Aaron Bobrow-Strain brings us into the heart of a violently unequal America. He also shows us that the heroes of our current immigration wars are less likely to be perfect paragons of virtue than complex, flawed human beings who deserve justice and empathy all the same. More/less

What can the history of America's one-hundred-year love-hate relationship with sliced white bread tell us about contemporary efforts to change the way we eat? Fluffy industrial loaves are about as far from slow, local, and organic as you can get, but the story of social reformers, food experts, and diet gurus who blieved that getting people to eat certain food could restore the nation's decaying physical, moral, and social fabric will sound very familiar. White bread teaches us that when Americans debate what one should eat, they are also wrestling with larger questions of race, class, immigration, and gender. As Bobrow-Strain traces the story of bread, from the first factory loaf to the latest gourmet pain au levain, he shows how efforts to champion "good food" reflect dreams of a better society--even as they reinforced stark social hierarchies. More/less