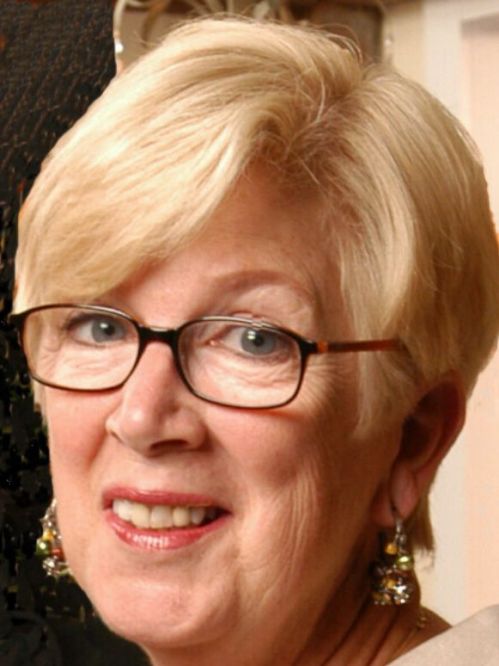 Jonna Mendez is a retired CIA intelligence officer with 27 years of service in Moscow and other sensitive areas. She participated in a number of training exercises, along with her late husband, Tony, which ultimately led to the codification of the rules. She co-wrote "Spy Dust" with her husband about their shared experience in Moscow during the twilight of the Cold War. Their most recent book, "The Moscow Rules: The Secret CIA Tactics That Helped America Win the Cold War," was released in May 2019.

During her career, Mendez lived overseas on multiple undercover assignments serving in Europe, South Asia and the Far East. Her work took her throughout Western Europe, the sub-continent and Asia. She joined the CIA’s Office of Technical Service (OTS) in early 1970, often compared to the “Q” Branch in the James Bond Movies. OTS provided the CIA with the technical wherewithal to facilitate its operations around the globe. As a technical operations officer, she specialized in clandestine photography, training the CIA’s most highly placed foreign assets in some of the least hospitable countries in the world.

By her retirement in 1993, she had risen to the position of chief of disguise earning the CIA’s Intelligence Commendation Medal. She was responsible for a worldwide staff that created identity transformations for both CIA officers and foreign assets working with the U.S. government.

Since retiring, Mendez continues her career as a fine arts photographer, a consultant/lecturer and author. She and her husband, Antonio J. Mendez, collaborated on several books and films, including the Oscar-winning "Argo," about their work against the Soviets in Moscow during the last decade of the Cold War. Tony passed away in January, 2019.

Mendez is a founding board member at the International Spy Museum in Washington, D.C. For 20 years, she served as Vice President of the La Gesse Foundation under the auspices of the Princess Cecilia de Medici, presenting American pianists in Europe and at Carnegie Hall in partnership with Peabody Conservatory and Catholic University. She also serves on the board of the Barbara Ingram School for the Arts in Hagerstown, Md.

From the spymaster and inspiration for the movie Argo: how a group of brilliant but under-supported CIA operatives developed breakthrough spy tactics that helped turn the tide of the Cold War Antonio Mendez and his future wife Jonna were CIA operatives working to spy on Moscow in the late 1970s, at one of the most dangerous moments in the Cold War. Soviets kept files on all foreigners, studied their patterns, tapped their phones, and even planted listening devices within the US Embassy. In short, intelligence work was effectively impossible. The Soviet threat loomed larger than ever. The Moscow Rules tells the story of the intelligence breakthroughs that turned the odds in America's favor. As experts in disguise, Antonio and Jonna were instrumental in creating and honing a series of tactics that allowed officers to finally get one step ahead of the KGB. These techniques included everything from elaborate, Hollywood-inspired identity swaps, to deception or evasion techniques, to more mundane document forgery. With these new guidelines in place, and with an armory of new gadgets perfected by the Office of Technical Services including miniature cameras, suitcase release body doubles, and wall rappelling mechanisms, the CIA managed to gain a foothold in Moscow and pull off some of the greatest intelligence operations in the history of espionage. More/less

Two veteran CIA technical operatives journey behind the closed doors of the Central Intelligence Agency to describe a deadly battle between the KGB and CIA during the twilight years of the Cold War, detailing the defection of Edward Lee Howard, the betrayal of CIA officer Aldrich Ames, and espionage operations in the wake of the disaster. Reprint. More/less