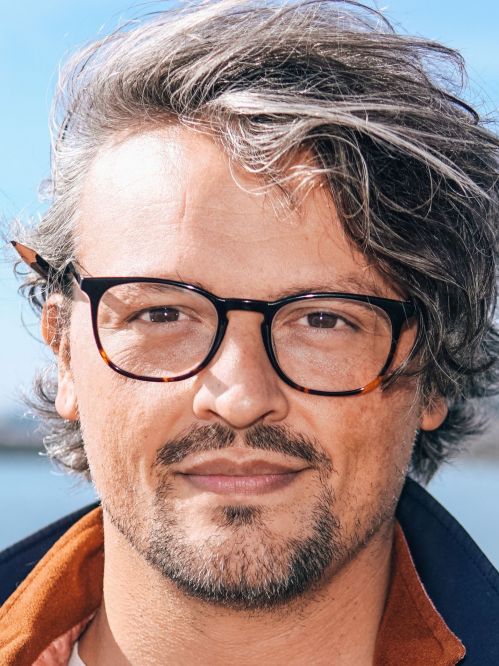 Shawn Harris’s first illustrated book "Her Right Foot" by Dave Eggers received seven starred reviews, was an Orbis Pictus Award Honor Book, an ALA Notable and a PW Best Book of the Year. His other picture books include Eggers's "What Can a Citizen Do" (a Time Magazine Best Children’s Book), "Everyone’s Awake" by Colin Meloy and "A Polar Bear in the Snow" by Mac Barnett, which received four starred reviews. His authorial debut, "Have You Ever Seen a Flower?" is being published by Chronicle Books in May, 2021.

Shawn got his start as an illustrator in the early 2000's creating album art for bands, including his own, The Matches (with which he still occasionally plays shows). He lives in Northern California and enjoys surfing.

Scheduled events:
Searching for Hope, Longing for Comfort
Three picture books invite us to consider the ways in which we search for hope and long for comfort in our lives through making connections to people, animals and nature--even when life is difficult.

On Your Mark, Get Set Draw: Illustrator Draw-Off
Join Adam Rex for a fun draw-off as illustrators compete to create quick drawings based on suggestions from the audience.