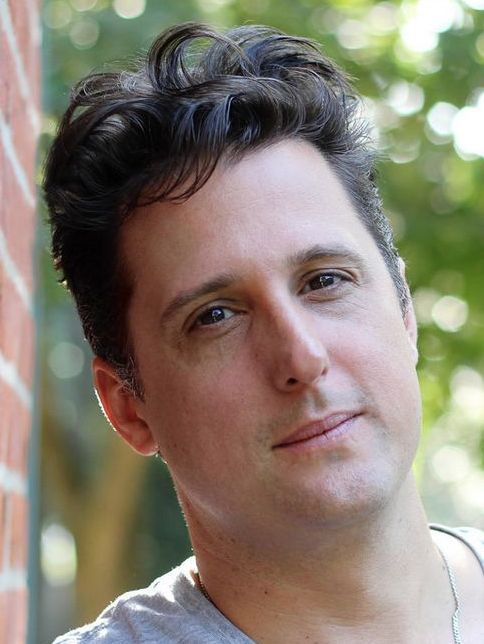 Pablo Cartaya is an award-winning author, speaker, actor and educator. He received a Pura Belpré Honor for his critically-acclaimed debut novel, "The Epic Fail of Arturo Zamora." NBC News lauded his sophomore novel, "Marcus Vega Doesn't Speak Spanish," as "exceptional" and The New York Times Book Review called it "a love song to the people of Puerto Rico." His most recent novel is "Each Tiny Spark," which was described as a "layered, culturally rich novel" by Publishers Weekly in a starred review. His novels explore identity, place and the spaces in between.

Sixth-grader Emilia Torres struggles with ADHD, her controlling abuela, her mother's work commitments, her father's distance after returning from deployment, evolving friendships, and a conflict over school redistricting.

One boy's search for his father leads him to Puerto Rico in this moving middle-grade novel, for fans of Ghost and See You in the Cosmos. Marcus Vega is six feet tall, 180 pounds, and the owner of a premature mustache. When you look like this and you're only in the eighth grade, you're both a threat and a target. After a fight at school leaves Marcus facing suspension, Marcus's mom decides it's time for a change of environment. She takes Marcus and his younger brother to Puerto Rico to spend a week with relatives they don't remember or have never met. But Marcus can't focus knowing that his father--who walked out of their lives ten years ago--is somewhere on the island. So begins Marcus's incredible journey, a series of misadventures that take him all over Puerto Rico in search of his elusive namesake. Marcus doesn't know if he'll ever find his father, but what he ultimately discovers changes his life. And he even learns a bit of Spanish along the way. More/less