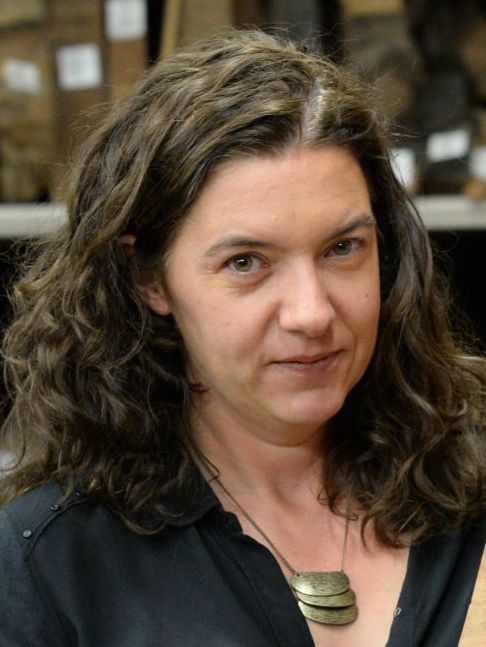 Valerie Trouet is a Professor in the Laboratory of Tree-Ring Research at the University of Arizona and the author of "Tree Story," a broad-audience book about dendrochronology. Trouet has been a dendrochronologist for almost two decades and her research focuses on the climate of the past 2,000 years and how it has influenced human systems and ecosystems. She has used tree rings to study hurricanes, snowpack, wildfire and the jet stream. She has studied the influence of climate on historical events, such as the Fall of Rome, the Ottoman Crisis and the Golden Age of Piracy. Her research has brought her to sub-Saharan Africa, Siberia, the Californian Sierra Nevada and the Balkans, where she was part of a team that found the oldest-known living tree in Europe.

She received her Ph.D. in Bioscience Engineering at the KULeuven in Belgium in 2004 and has worked at Penn State University and at the Swiss Federal Research Institute WSL before moving to Tucson. She has published more than 60 scientific papers, is a University of Arizona Distinguished Scholar and a Kavli Fellow of the National Academy of Sciences. Her research has been covered by the New York Times, The Washington Post, The Guardian, National Geographic and NPR’s Science Friday, amongst others.

Tree Story was named an April 2020 New and Noteworthy Book by The New York Times and was selected as one of Science News's favorite books of 2020. The translation rights for Tree Story have been sold for seven languages and the Dutch translation ('Wat bomen ons vertellen') won the Jan Wolkers Prize 2020 for best nature book in the Netherlands.