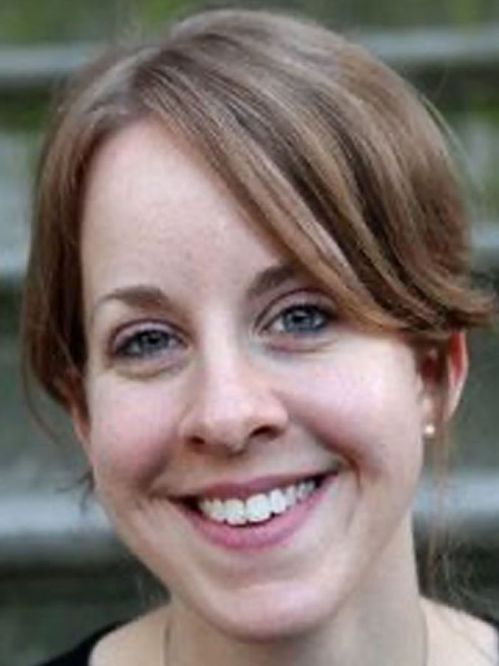 Leah Koenig's writing and recipes have appeared in The New York Times, The Wall Street Journal, New York Magazine's Grub Street, Saveur, Epicurious, Food52, TASTE, Departures and Tablet magazine, among other publications. She is the author of six cookbooks, including "The Jewish Cookbook," "Modern Jewish Cooking" and "The Little Book of Jewish Feasts." In addition to writing, Koenig leads cooking demonstrations and classes all over the world. She lives in Brooklyn, N.Y., with her husband and two kids.

A rich trove of contemporary global Jewish cuisine, featuring hundreds of stories and recipes for home cooks everywhere The Jewish Cookbook is an inspiring celebration of the diversity and breadth of this venerable culinary tradition. A true fusion cuisine, Jewish food evolves constantly to reflect the changing geographies and ingredients of its cooks. Featuring more than 400 home-cooking recipes for everyday and holiday foods from the Middle East to the Americas, Europe, Asia, and Africa - as well as contemporary interpretations by renowned chefs including Yotam Ottolenghi, Michael Solomonov, and Alex Raij - this definitive compendium of Jewish cuisine introduces readers to recipes and culinary traditions from Jewish communities the world over, and is perfect for anyone looking to add international tastes to their table. More/less