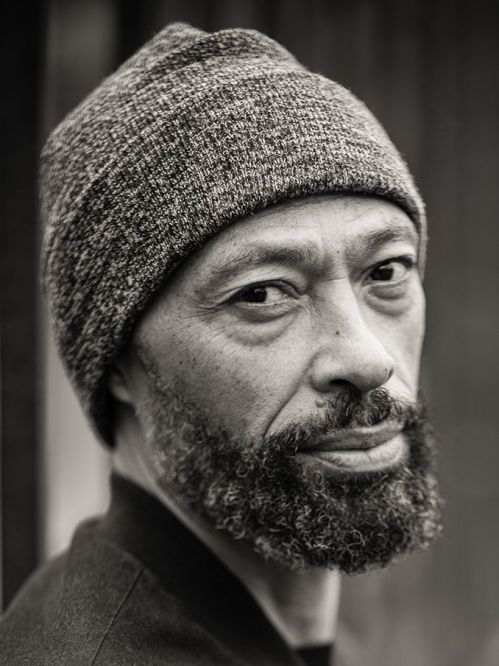 Desmond Hall was born in Jamaica, West Indies, and moved to Jamaica, Queens. He has worked as a high school biology and English teacher in East New York, Brooklyn, counseled teenage ex-cons after their release from Rikers Island and served as Spike Lee's creative director at Spike DDB. Desmond has served on the board of the Partnership for Drug-Free Kids and the Advertising Council and judged the One Show, the American Advertising Awards and the NYC Downtown Short Film Festival. He has also been named one of Variety magazine's Top 50 Creatives to Watch. He is releasing his debut novel, "Your Corner Dark," in 2021.