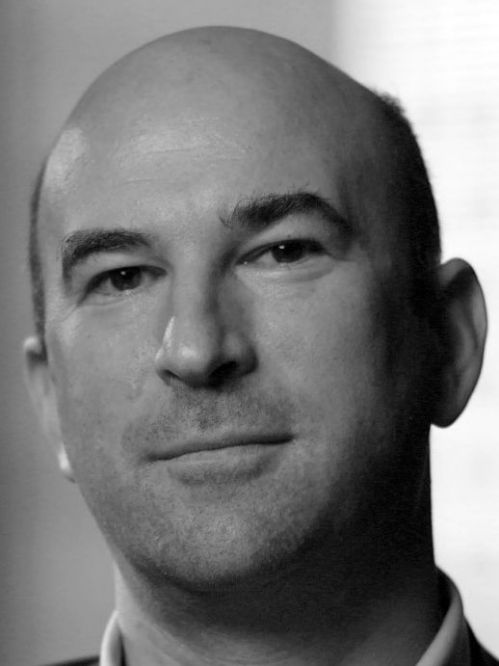 Prior to his work on "American Greed" and other CNBC long-form projects, Freed was supervising producer of infoMania, a half-hour weekly program airing on Current TV. A former print journalist, Freed's work has appeared in papers ranging from The Los Angeles Times to the Point Reyes Light.

Along with Jeff Testerman, Freed wrote "Call Me Commander: A Former Intelligence Officer and the Journalists Who Uncovered His Scheme to Fleece America."