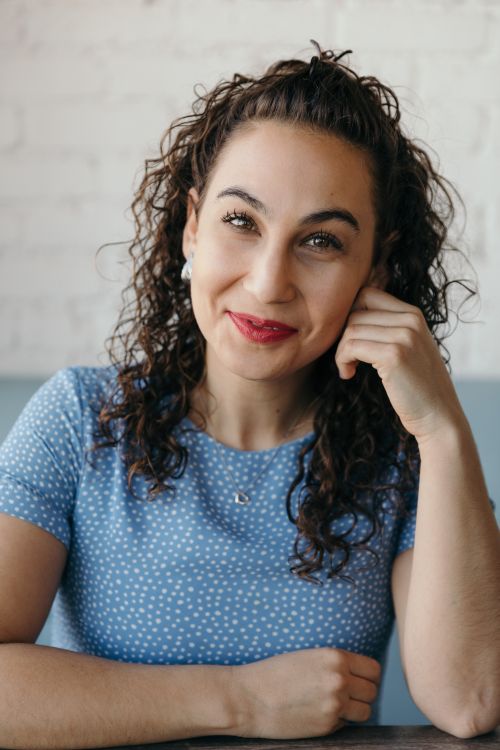 Mirin Fader is a staff writer for The Ringer. She wrote for Bleacher Report from 2017 to 2020. Her work has been honored by the Pro Writers Basketball Association, the Associated Press Sports Editors, the U.S. Writers Basketball Association, the Football Writers Association of America, and the Los Angeles Press Club. She was named a Top Women in Media in the "Up and Comer" category in 2019, and her work has been featured in the "Best American Sports Writing" series. Fader has profiled some of the NBA's biggest stars, including Giannis Antetokounmpo, Ja Morant, Brandon Ingram, and LaMelo Ball, but she focuses more on the person rather than the player. Her approach is that she writes about people who happen to play sports, telling the backstories that shape some of our most complex, most dominant, heroes.