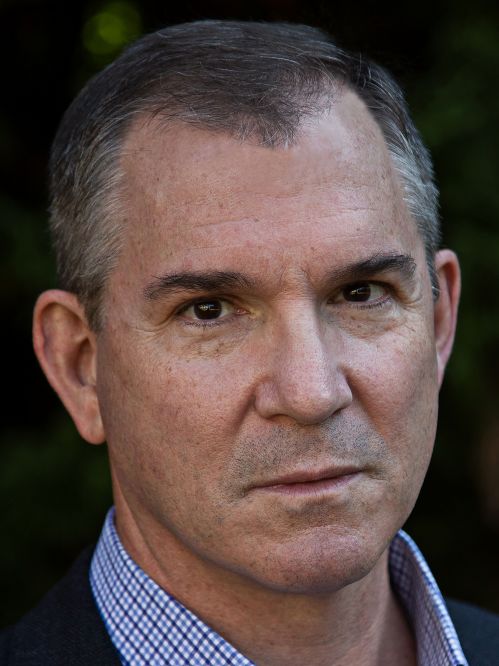 Frank Bruni has been a prominent journalist for more than three decades, including more than 25 years at The New York Times, the last ten of them as a nationally renowned op-ed columnist who appeared frequently as a television commentator. He was also a White House correspondent for The Times, its Rome bureau chief and, for five years, its chief restaurant critic. He is the author of three New York Times bestsellers. In July 2021, he became a full professor at Duke University, teaching media-oriented classes in the school of public policy. He continues to write his popular weekly newsletter for The Times and to produce occasional essays as one of the newspaper’s official Contributing Opinion Writers. "The Beauty of Dusk" is his latest work.