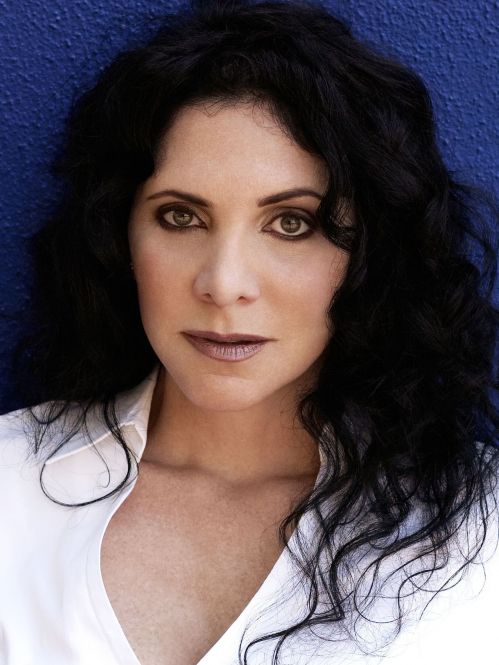 María Amparo Escandón is a New York Times best-selling bilingual novelist, short story writer, screenwriter and film producer. Her work has won several awards and has been recognized for addressing bicultural themes in the United States. Her stories focus on family relationships in the Latino community, sense of loss, forgiveness, faith, cultural identity and self-discovery.

Escandón wrote her first novel, "Esperanza's Box of Saints," and its Spanish version, "Santitos," in 1999. She addresses the universal fear of losing a child, a woman's search for identity, and a journey –both geographical and spiritual– that takes Esperanza, the protagonist, through sordid brothels from Mexico to Los Angeles. The book was the number one best-seller in the Los Angeles Times Bestsellers List. Escandón has been named the Writer to Watch by Newsweek magazine and by The Los Angeles Times.

Her second novel, "González & Daughter Trucking Co.," and its Spanish version, "Transportes González e Hija," were published in 2005. Set in a Mexican prison and highways of the US Southwest, it deals with a young woman’s coming-of-age, paternal possessiveness and gender double standards in Mexican society. The novel also explores women's relationships, guilt, crime, passion, corruption and forgiveness within the context of a hybrid culture. This work also reflects the linguistic reality of bicultural California and the Southwest, by exploring the merger of Spanish and English vernacular into Spanglish, as well as different sub-culture lingoes, like trucker-speak.

Based on her novel "Esperanza’s Box of Saints," Escandón wrote the screenplay "Santitos" at the Sundance Screenwriters Lab. The film was produced by John Sayles. It was the third highest-grossing Mexican film in Mexico during 1999 and was successfully released in Spain and Latin America in 2000. To date, it has received awards in 17 film festivals worldwide.

In addition to teaching Creative Writing at UCLA Extension since 1994 and touring high schools and colleges around the United States, Latin America and Europe to speak to students about the social issues addressed in her work, Escandón has been an advisor at the Sundance Screenwriters Labs in Mexico and Rio de Janeiro, Brazil, for Carla Esmeralda and Rio Filme, Fundaçao Joaquim Nabuco in Recife, as well as at the Fundación Contenidos de Creación Fiction Workshops in Barcelona. She also participates as a mentor for young minority writers at the PEN Center's Emerging Voices Program. She is one of the founding members of Frijolywood, the official Mexican Filmmakers' association in Hollywood.

Escandón founded the Wings for the Soul Book Club at the California Institution for Women in Corona, California, hoping to provide incarcerated Latina young women positive role models, inspiration and a sense of empowerment and belonging. She also has participated in Buenanueva Foundation, dedicated to helping teen moms learn maternal and self-reliance skills, as well as support, so they can go back to school.