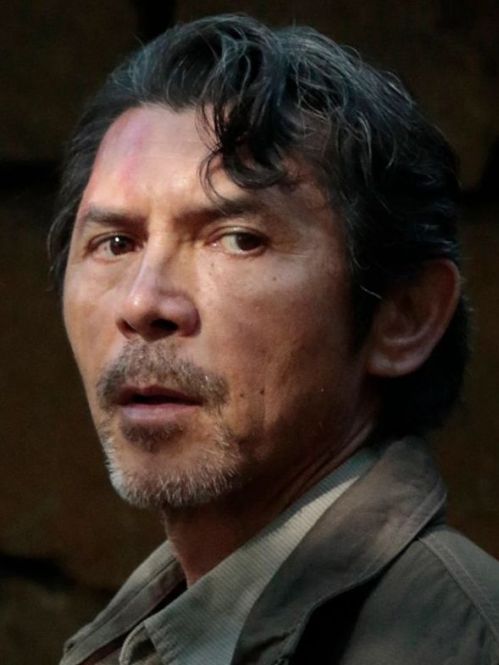 Lou Diamond Phillips recently starred on the acclaimed Netflix series, “Longmire,” based on the Walt Longmire mystery novels by Craig Johnson. Other recent credits include Amazon’s “Goliath,” SyFy’s “Stargate Universe,” CBS’ “Blue Bloods,” and recurring roles on Fox’s “Brooklyn Nine-Nine” and Netflix’s “The Ranch.” He received an Emmy nomination for Outstanding Actor in a Short Form Drama or Comedy for his roles in both Amazon’s “Conversations in LA” and History Channel’s “Crossroads of History.” Recent film credits include Warner Brothers’ “The 33,” “Created Equal” directed by Bill Duke, and Sundance Festival favorite “Filly Brown,” for which he was named Best Actor at the Imagen Awards.

Originally born in the Philippines, Phillips was raised in Texas and is a graduate of University of Texas at Arlington with a Bachelor of Fine Art in Drama.

Drawing from a lifetime of work in the film industry, Phillips used his screenwriting experience in order to write an original science fiction novel called "The Tinderbox: Soldier of Indira." It is his first novel, inspired by a reading of the famed fable of the same title by Hans Christian Andersen.