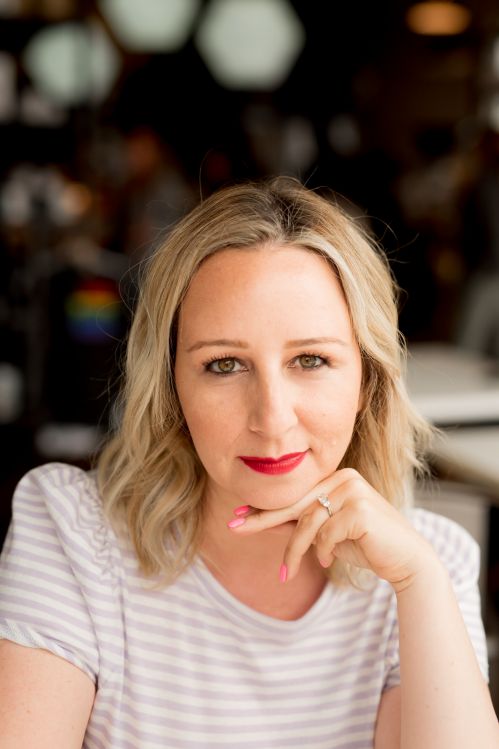 Alana Quintana Albertson is a Latina best-selling romance author. Her book "Badass" hit number three in entire Amazon paid store; she has had multiple novels in the top 100 paid store, and her Se7en Deadly SEALs romantic thriller serial has over one million views on the Radish fiction app. She has written 30 books and landed a three-book six-figure deal with Berkley Publishing for the upcoming Latinx romantic comedy series, Love and Tacos. The first book in the series, "Ramón and Julieta," was recently optioned for television. Quintana Albertson holds a Masters of education from Harvard University and a Bachelor of Arts in English from Stanford University. She is the former president of Romance Writers of America’s Contemporary Romance, Young Adult and Chick Lit chapters. She is the founder of the non-profit dog rescue, Pugs n Roses. Quintana Albertson lives in Poway, California, with her husband, two sons and too many pets.