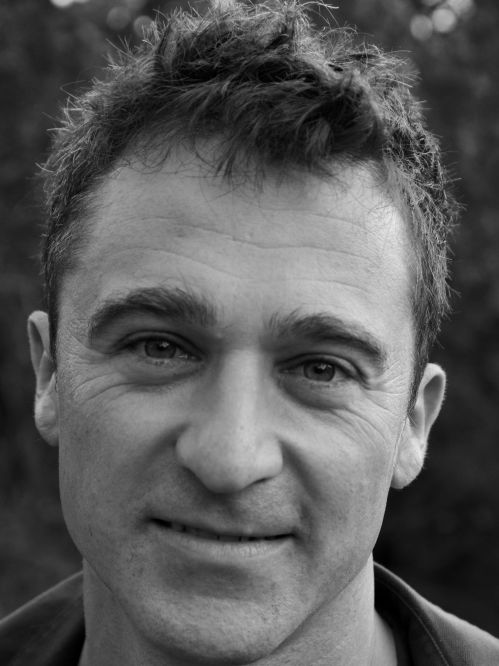 Abe Streep is a writer who lives in New Mexico. His book, "Brothers On Three: A True Story of Family, Resistance, and Hope on a Reservation in Montana," was published in September by Celadon Books. The book is rooted in the community of Arlee, on the Flathead Indian Reservation, home to the Confederated Salish and Kootenai Tribes. It follows follows a remarkable group of young people who also happen to be remarkable basketball players. The book was a New York Times editor's choice pick and winner of the New Mexico-Arizona General Nonfiction Book Award.

He has also written for The New York Times Magazine, The New Yorker, Harper’s, WIRED, the High Country News, the Columbia Journalism Review, The New Republic, Outside, where he is a contributing editor, and the dearly departed California Sunday Magazine. His writing has been anthologized in Best American Sports Writing and noted by Best American Essays and Best American Science and Nature Writing. He was a recipient of the 2019 American Mosaic Journalism Prize for deep reporting about underrepresented communities. He has taught at the University of Wyoming’s Haub School of Environment and Natural Resources.

Brothers on Three
A True Story of Family, Resistance, and Hope on a Reservation in Montana
Sports
Celadon Books
September 2021
ISBN 9781250210685
368 pages