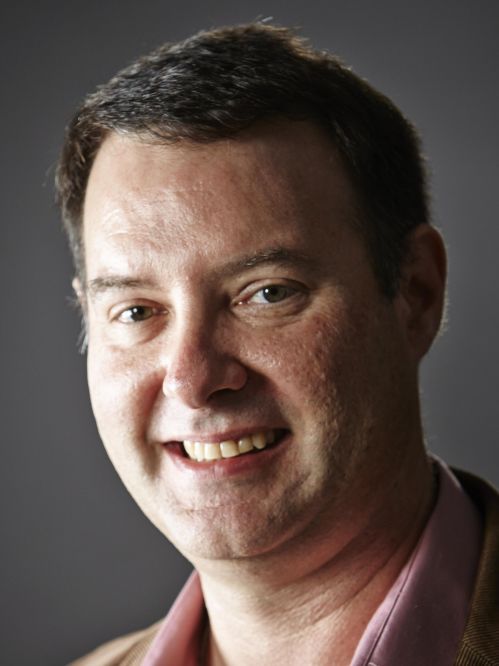 Jim Bell is a professor in the School of Earth and Space Exploration at Arizona State University, and was president of The Planetary Society from 2008 to 2020. He has performed research using Hubble, Mars landers and rovers, Voyager, and orbiters at Mars, the Moon, and several asteroids. He is an author of many popular science books, including "Postcards from Mars," "The Space Book," "The Interstellar Age," "The Ultimate Interplanetary Travel Guide," "The Earth Book," and "Hubble Legacy," and he has received the AAS Carl Sagan Medal for public communication in science. The Main Belt Asteroid 8146 Jimbell was named in his honor.