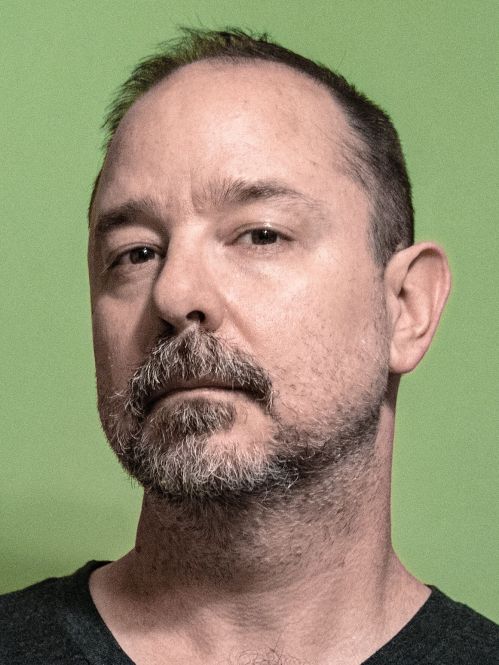 John Scalzi is one of the most popular science fiction authors of the 2000s. His multiple New York Times best-sellers include "Redshirts," which won the 2013 Hugo Award for Best Novel, "Lock In" and "The Last Emperox." His debut novel "Old Man's War" won the Astounding Award for Best New Writer; his other awards include the Locus, Seiun and Audie. Whatever, his online site, has been published continuously since 1998, and has earned him two other Hugo awards. His television work includes Stargate Universe and Love, Death & Robots. Scalzi lives in Ohio, where he takes pictures of cats and sunsets.