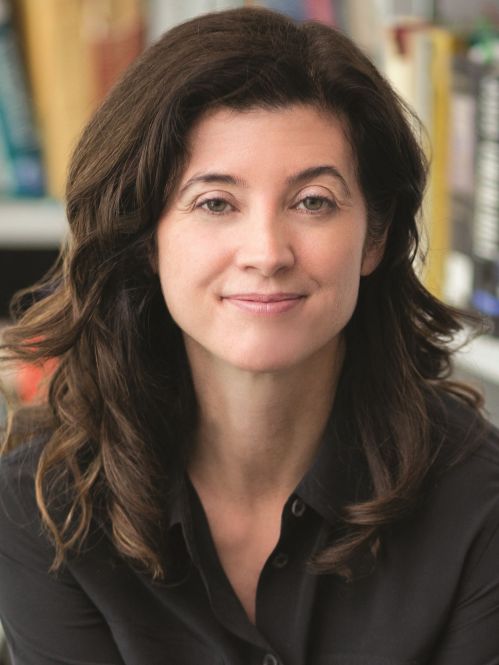 Candice Millard is the author of four New York Times bestselling books. Her first book, "The River of Doubt: Theodore Roosevelt's Darkest Journey," was a Barnes & Noble Discover Great New Writers selection and a Book Sense Pick, won the William Rockhill Nelson Award, was a finalist for the Quill Awards, and has been published in multiple foreign editions. "Destiny of the Republic: A Tale of Madness, Medicine & the Murder of a President" won the Edgar Award for Best Fact Crime, the PEN Center USA award for Research Nonfiction, the One Book-One Lincoln Award, the Ohioana Award, and the Kansas Notable Book Award.

"Hero of the Empire: The Boer War, a Daring Escape and the Making of Winston Churchill" was an Indie Next pick, a top ten critics pick by the New York Times and named Amazon’s number one history book of 2016. Millard's most recent book, released in May of 2022, is "River of the Gods: Genius, Courage, and Betrayal in the Search" for the Source of the Nile. She is the recipient of the 2017 BIO Award, and her work has appeared in the New York Times Book Review, Washington Post Book World, the Guardian, the Atlantic, National Geographic and Time magazine. She lives in Kansas City with her husband and three children.

Scheduled events:
You Can't Make This Stuff Up
Bestselling historians know that every ... single ... simple ... detail of every story must be certifiably true. It's a lot of work! Why do they do it? Why are they addicted to history? Let's find out!