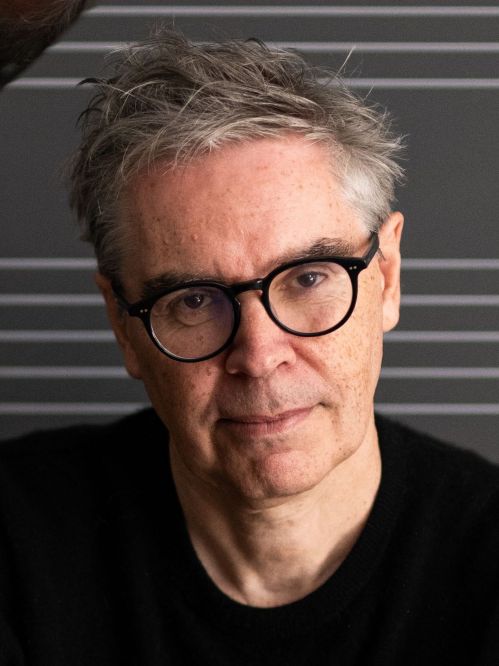 Simon Morrison is the author of "Mirror in the Sky: The Life and Music of Stevie Nicks." Morrison specializes in 20th-century music, particularly Russian, Soviet and French music, with special interests in dance, cinema, aesthetics and historically informed performance based on primary sources. He has conducted archival research in St. Petersburg, Stockholm, Paris, London, New York, Washington DC, Copenhagen and (most extensively) in Moscow. He has traveled to Tel Aviv, Beijing, Hong Kong, Montreal, Moscow, Copenhagen and Bangkok to give lectures and graduate seminars, and divides his time between Princeton and Los Angeles.

His worsk include: "Russian Opera and the Symbolist Movement," "The Love and Wars of Lina Prokofiev" and "The People’s Artist: Prokofiev’s Soviet Years" as well as editor of "Prokofiev and His World" and, with Klara Moricz, "Funeral Games: In Honor of Arthur Vincent Lourié."

Morrison maintains a profile as a public intellectual by continuing to write books and feature articles, giving interviews and lectures in his areas of expertise, as well as assisting in ballet and theatre productions.

Scheduled events:
Musical Biographers
The life of a star musician can get complicated. Chronicling that life gets complicated, too. Today, we will meet the biographers of Stevie Nicks, Chuck Berry and Sonny Rollins. They will take us backstage, and describe how hard it can be to hit just the right note with a musical biography.