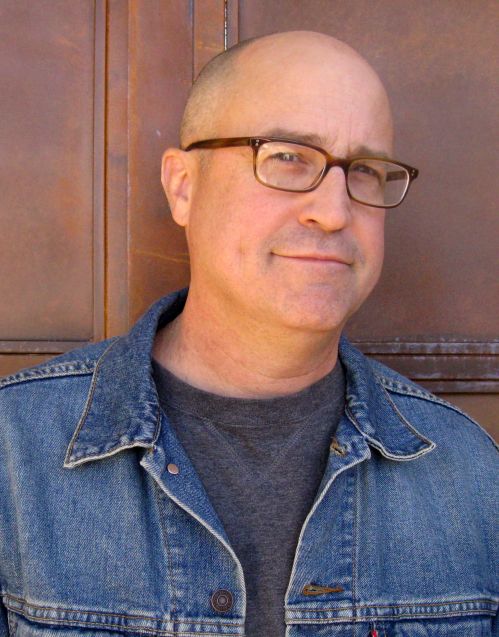 Chris Gall has been drawing pictures for as long as he can remember. When he was caught doodling on his desk in second grade, his teacher suggested that he might become an artist someday, then made him clean all the desks in the classroom. In seventh grade, Gall won a Read Magazine Young Writers Award, and that inspired him to create stories to go with his art. After graduating from the University of Arizona, Chris became an award-winning, internationally recognized illustrator, and his artwork has been shown in almost every publication in America, including Time, Newsweek, People, Fortune, The New York Times and The Washington Post.

In 2004, his first picture book, "America the Beautiful," became a Publishers Weekly Best Children’s Book of the Year, and his career in children's publishing began. Since then he has authored and illustrated 14 more books, including the acclaimed "Dinotrux," a 2009 Publishers Weekly Best Children's book, "Dog Vs. Cat," "Awesome Dawson," "Substitute Creacher," "The Littlest Train" and his newest book, "Go For the Moon." In 2015, Dreamworks Animation adapted "Dinotrux" into a television series now on Netflix. Chris has worked as a stand-up comic and as an adjunct professor of art at the University of Arizona. He is also a volunteer for Pima County Search and Rescue. He lives in Tucson.

In this endearing story of a tiny toy train, the creator of the hit series Dinotrux now breathes life into more than a half-dozen trains that climb, haul, chug, zip, and zoom. In a small room, down a short flight of stairs, there lives a little toy train...about to have a BIG adventure! There's an endless world to explore, and awe-inspiring new friends to meet. Mighty Max, Chloe Cogs, Sara Speedster, and Farley Freighter can reach all the best sights, lickety-split. But when the day is done and the sun goes down, will the littlest train find his way home? Calling all train lovers: All aboard! More/less