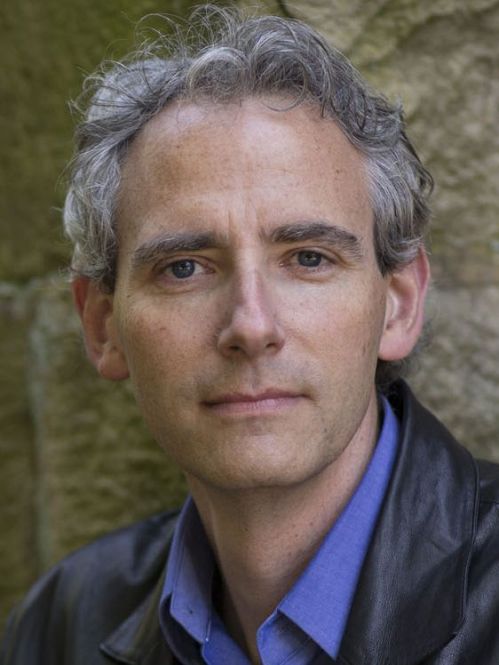 Bruce Holsinger is a fiction writer and literary scholar based in Charlottesville, Va., and the recipient of a Guggenheim Fellowship. He is the author most recently of "The Gifted School," hailed by The New York Times as "a suspenseful, laugh-out-loud page-turner and an incisive inspection of privilege, race and class" and by The Wall Street Journal as the “novel that predicted the college admissions scandal." "The Gifted School" has been optioned for television by NBC/Universal and is currently in development. His previous books include "A Burnable Book" and "The Invention of Fire," award-winning historical novels published by William Morrow. His essays and reviews have appeared in The New York Times, The New York Review of Books, The Washington Post, Slate and many other publications. His work has been featured several times on NPR, most recently on Morning Edition with Renee Montagne.

Since 2005 he has taught in the Department of English at the University of Virginia, where he specializes in medieval literature and modern critical thought and serves as editor of the quarterly journal New Literary History. His nonfiction books have won major awards from the Modern Language Association, the Medieval Academy of America and the American Musicological Society, and his academic work has been supported by the National Endowment for the Humanities and the American Council of Learned Societies.

"Like Big Little Lies with standardized testing, this addictive novel digs hard into the culture of striving parents and anxious children, exploring privilege, competition and the elusiveness of happiness. A deeply pleasurable read." - Meg Wolitzer Smart and juicy, a compulsively readable novel about a previously happy group of friends and parents that is nearly destroyed by their own competitiveness when an exclusive school for gifted children opens in the community This deliciously sharp novel captures the relentless ambitions and fears that animate parents and their children in modern America, exploring the conflicts between achievement and potential, talent and privilege. Set in the fictional town of Crystal, Colorado, The Gifted School is a keenly entertaining novel that observes the drama within a community of friends and parents as good intentions and high ambitions collide in a pile-up with long-held secrets and lies. Seen through the lens of four families who've been a part of one another's lives since their kids were born over a decade ago, the story reveals not only the lengths that some adults are willing to go to get ahead, but the effect on the group's children, sibling relationships, marriages, and careers, as simmering resentments come to a boil and long-buried, explosive secrets surface and detonate. It's a humorous, keenly observed, timely take on ambitious parents, willful kids, and the pursuit of prestige, no matter the cost. More/less
A Burnable Book
Fiction / Literature
William Morrow
September 2014
ISBN 9780062240330
$16.99, INSTOCK
Buy now