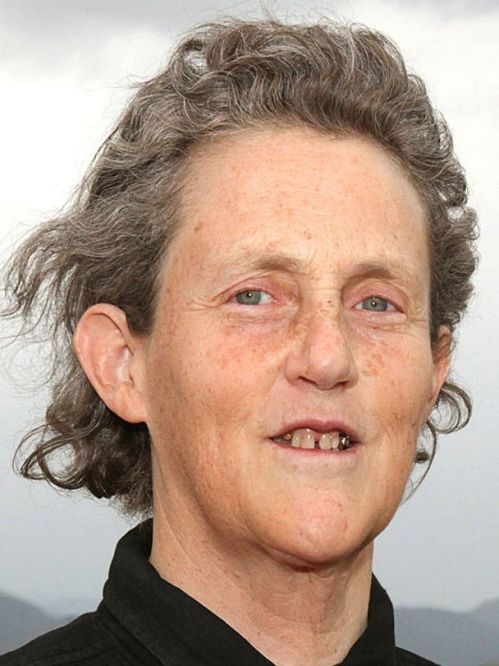 Temple Grandin, Ph.D., is a gifted scientist, a trailblazer in autism research and one of the first people to document her experiences living with autism.

Although she had trouble verbally communicating until the age of 3, Dr. Grandin has become a renowned professor, author and rights advocate. Her experience on the autism spectrum led her to become a pioneer in deep-pressure stimulation with her invention of The Temple Grandin Hug Machine.

Grandin has received numerous awards including the Meritorious Achievement Award from the Livestock Conservation Institute, named a Distinguished Alumni at Franklin Pierce College and received an honorary doctorate from McGill University, University of Illinois, and Duke University.

Scheduled events:
Hidden Gifts of Visual Thinkers
In her new book, "Visual Thinking," renowned animal behaviorist and autistic activist Temple Grandin takes us inside the world of visual thinkers and the skills they bring to problem solving and systemic thinking.

Visual Thinking and the Art of Perception
Bestselling scientist-authors Temple Grandin and Amy Herman discuss visual intelligence, visual thinking and how these life-enhancing skills lead to better solutions in our world.