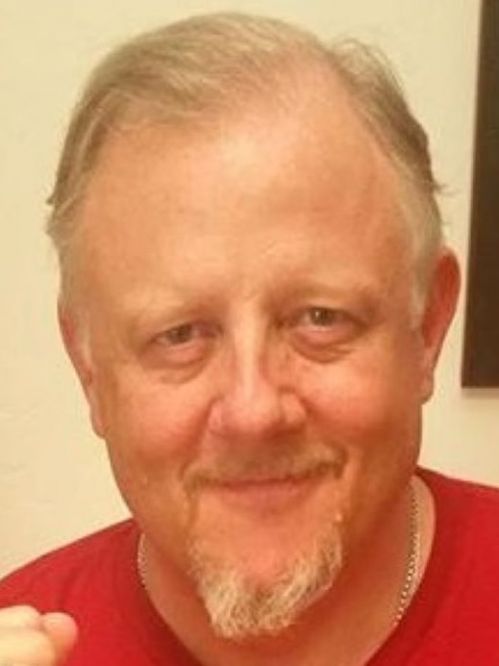 A writer of nearly 30 books in multiple genres, Weston Ochse's military supernatural series SEAL Team 666 has been optioned to be a movie starring Dwayne Johnson and his military sci-fi trilogy, which starts with "Grunt Life," has been praised for its PTSD-positive depiction of soldiers at peace and at war.

The intense, psychological follow-up to the military sci-fi horror novel Burning Sky. Los Angeles: Six months later. Back in the real world, the surviving members of the Tactical Support Team or T.S.T, are trying to adjust, but it’s not easy. Boy Scout has multiple entities hitching a ride in his mind, and at least one of them is desperate to get control. The drink and drugs help, while he tries researching online to find out something about the White, to figure out what happened, and what to do next. Lore is doing her own considerable research about Zoroastrianism, to see if she can help figure out a way to free Boy Scout. McQueen is hell bent on protecting them both. He’s set up a rat line can help them out. Dervishes are looking for them. They tracked down Faood and made him tell all. Now they want to take Boy Scout. With enemies all around, the T.S.T are about to face their toughest mission yet More/less

An intense, psychological, military sci-fi horror novel from a Bram Stoker Award winning author. Everything is dangerous in Afghanistan, nothing more so than the mission of a Tactical Support Team or T.S.T. All veterans, these men and women spend seasons in hell, to not only try and fix what’s broken in each of them, but also to make enough bank to change their fortunes. But seven months later, safely back on American soil, they feel like there’s something left undone. They’re meeting people who already know them, remembering things that haven’t happened, hearing words that don’t exist. And they’re all having the same dream… a dream of a sky that won’t stop burning. More/less