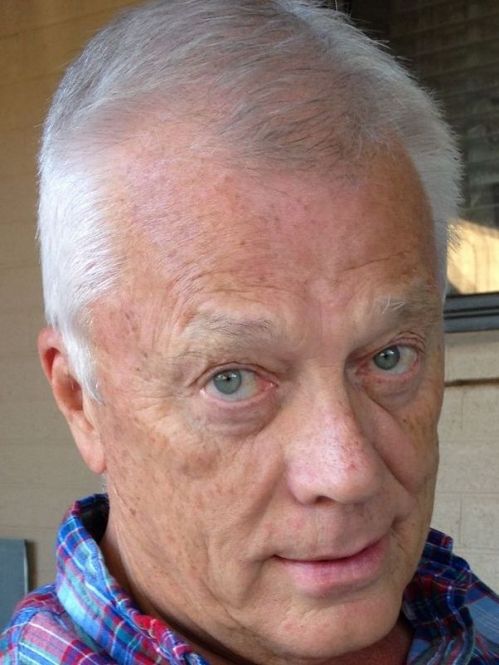 Wes Choc grew up in Albuquerque, N.M., where he lived until 1965 when he joined the Marine Corps during the Vietnam Era. After the end of his military service in 1969, he worked for the American Automobile Association for over forty years. In 1992 he was appointed president and CEO of AAA MountainWest, overseeing business and club operations in Montana, Wyoming, and Alaska. After retiring from AAA in 2008, he and his wife, Carol, moved to Arizona.

Choc is also an active community volunteer. With his TEFL certificate in hand, he spent three months teaching English as a second language in Ecuador. Back at home, he tutors English regularly for new U.S. residents. He also mentors homeless and troubled youth. Wes has worked with veterans in Montana and Arizona, especially with veterans returning from overseas with PTSD or other disabilities. He is currently an active volunteer at the Tucson Veterans’ Hospital, helping recovering vets. In the spirit of legacy, Choc committed 25% of his book sales in 2016 to the Arizona Fisher House.

Choc enjoys writing and has recently established his own publishing platform aptly named Chosen Journey Media. With his initial success of "Just Dust – An Improbable Marine’s Story," Choc went back to work and is delighted to have completed "Inconspicuous – Walter Rothwell’s Undercover Journey During the Cold War" as a life story told to him by a friend who also served the United States proudly in uniform. "Hectic Treks" is his latest book. One of Choc's stories was also featured in "Baby Shoes: 100 Stories by 100 Authors." Carol and Wes Choc currently make their home in Tucson, Ariz.

Hectic Treks: Unusual Stuff Encountered While Traipsing Around
Memoir / Essays / Creative Nonfiction
Ingram
May 2016
ISBN 9780996417945
210 pages
The author will make this book available for sale at the Author Pavilion during the Festival.

A collection of stories about odd things that happened while traveling abroad. It's not about fancy hotels, cruise ships, or magnificent destinations. Instead, it's about several unusual incidents that occurred in peculiar places nearby some of those destinations. These are the stories that get remembered ...and retold time and again. More/less

Inconspicuous
History / Biography
Ingram
December 2015
ISBN 9780996417921
168 pages
The author will make this book available for sale at the Author Pavilion during the Festival.

Wes Choc sought new work as an author.. Wes befriended his neigbor, Walter Rothwell. In casual conversation, Wes establsihed that Wally was a spy. After hours and months of casual conversation, Wes captured Wally's story. He is now proud to present it first a a tribute to Wally for his service to our nation and then to you for your enjoyment. More/less