Authors J.A. Jance, Jon McMahon and Nick Petrie have introduced protagonists who are sometimes as flawed as the bad guys they're after! 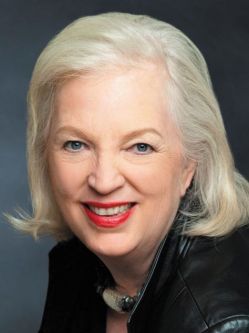 Inspired by Frank Baum's Wizard of Oz series, J.A. Jance knew that she wanted to be a writer since she was in the second grade. J. A. Jance is the New York Times bestselling author of the J.P. Beaumont series, the Joanna Brady series, the Ali Reynolds series and five interrelated thrillers about the Walker family as well as a volume of poetry.... 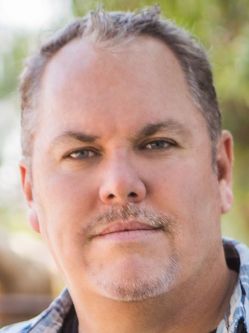 John McMahon studied creative writing at the University of Arizona. His second P.T. Marsh book, "The Evil Men Do," will debut at the Tucson Festival of Books. The New York Times named his first book, "The Good Detective," a Top Ten Crime Novel for 2019.... 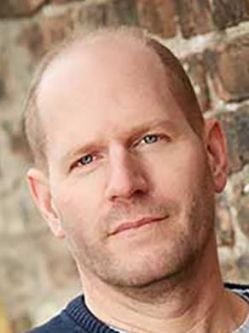 Nick Petrie received his master's of fine arts in fiction from the University of Washington and won a Hopwood Award for short fiction while an undergraduate at the University of Michigan. His story, “At the Laundromat,” won the 2006 Short Story Contest in the Seattle Review, a national literary journal....