C.J. Box, Johnny Boggs and Chris Enns, each a Spur Award winner or finalist, will gather around the campfire and explore the ongoing appeal of western literature.

Johnny D. Boggs, who Booklist magazine said was among the best western writers at work today, has won six Spur Awards from the Western Writers of America and a Western Heritage Wrangler Award from the National Cowboy and Western Heritage Museum.... 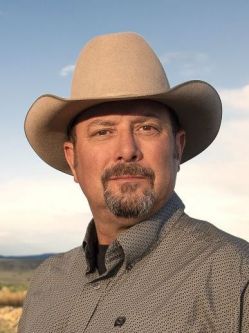