The Road to Reconciliation

In the 160 years since the Civil War, Americans have been telling themselves that bias and bigotry are things of the past. Today, we seem more divided than ever before. What can do we and where can we go from here? Peggy Wallace Kennedy, Amy Chua and Haney Lopez will bring three very different perspectives to this conversation about race and class in America. 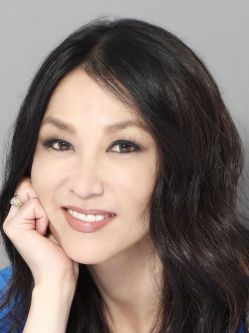 Amy Chua is a John M. Duff, Jr. Professor at Yale Law School. Her most recent book, "Political Tribes: Group Instinct and the Fate of Nations," deftly explores our innate affinity for tribalism, not only historically and in other cultures, but right here and right now.... 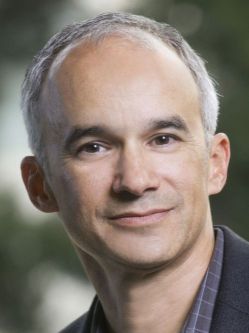 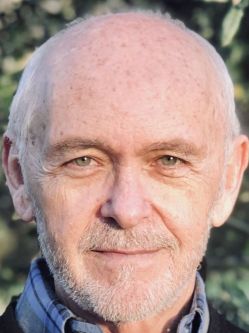 Mark Kennedy holds a degree in public communications from Auburn University and a law degree from Cumberland School of Law.  He served as a judge in Montgomery, Alabama from 1978 to 1999, including two terms as an Associate Justice of the Supreme Court of Alabama.... 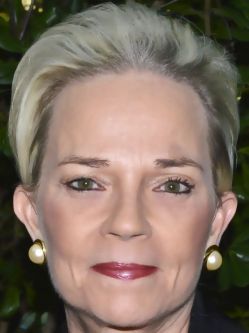 Peggy Wallace Kennedy is a nationally recognized speaker, lecturer and writer. Her father, George Wallace, and her mother, Lurleen Wallace, were both governors of Alabama. Her most recent work is "The Broken Road: George Wallace and a Daughter’s Journey to Reconciliation....