Land That We Love

National parks and public lands exist to revitalize communities, preserve local history, celebrate heritage and provide recreational opportunities. But what do these special places mean to those who experience them? Go from sea to shining sea with panelists Jonathan Waterman, a former park ranger who set out to introduce people all over the world to our nation’s 61 national parks, David Kroese, who personally visited 417 National Park Service sites over four years, and Bruce Berger, who writes about the intersections of nature and culture in the Southwest. It will be a journey you won’t soon forget! 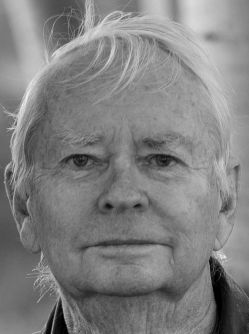 Bruce Berger grew up in suburban Chicago. A poet and nonfiction writer, he is best known for a series of books exploring the intersections of nature and culture in desert settings. The first of these, "The Telling Distance," won the 1990 Western States Book Award and the 1991 Colorado Book Award.... 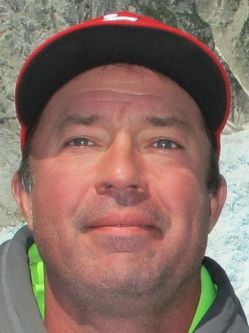 Born in St. Louis and raised in southern Illinois, David Kroese enjoyed a 25-year career in the biotechnology sector after earning a degree in chemical engineering from the University of Illinois. Finding that his personal growth and development stalled in the second decade of his work tenure, Kroese chose not to start anew in the corporate world.... 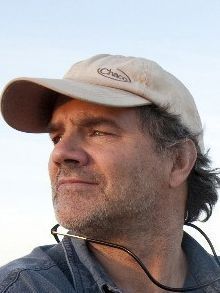 Jon Waterman found his calling as a writer while shooting photographs on expeditions more than four decades ago. Drawn to the physical challenge and peace he felt in the natural world, he continually fell short explaining this allure to others....