Hollywood Behind the Scenes

A successful trip from page to soundstage can change an author's life forever. How perilous is the journey? Let's ask Erin Carlson, Gigi Levangie and Tiffany Shlain, all of whom are authors who now know their way around Hollywood. 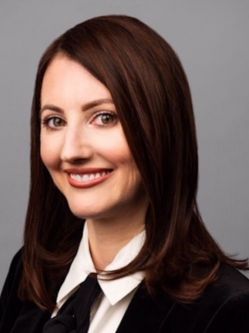 Erin Carlson is the author of "I'll Have What She's Having: How Nora Ephron's Three Iconic Films Saved the Romantic Comedy." Carlson has covered the entertainment industry for The Hollywood Reporter and the Associated Press.... 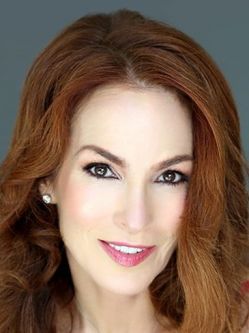 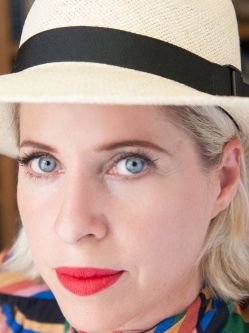 Honored by Newsweek as one of the “Women Shaping the 21st Century,” Tiffany Shlain is an Emmy-nominated filmmaker and author of "24/6: The Power of Unplugging One Day A Week." Shlain's films and work have received over 80 awards and distinctions....