Cara Robertson and Rick Unklesbay combine their insights as attorneys with Matthew McGough's experience as a journalist to discuss true murder cases and the ways defendants have been investigated and tried. 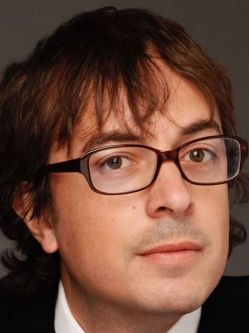 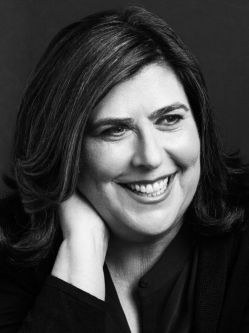 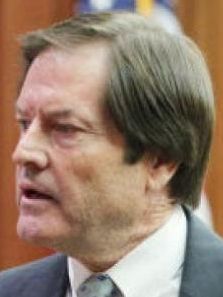 Rick Unklesbay, a graduate of the University of Arizona, has been a prosecutor for more than 30 years. His book "Arbitrary Death: A Prosecutor’s Perspective on the Death Penalty" analyzes the death penalty....

In the summer of 1892, Andrew and Abby Borden were murdered in Fall River, Massachusetts. After a long investigation, the couple’s younger daughter Lizzie was arrested and tried before a jury. At the time, only men could serve on a jury. Given the brutality of the murder and the unusual set of known facts, the murder trial became focus of national and international news with journalists crowding the Courtroom. The author details the investigation of the murders, the trial and the results afterward. More/less