Anything is Possible: Fantasy Journeys of Adventure and Conflict

Authors of new middle-grade novels discuss their creation of fantasy adventures with the Hafling King from Maya mythology, the Monkey King from Vietnamese legends and a future flooded world facing destruction. 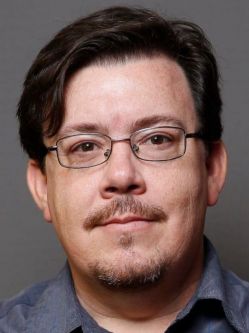 David Bowles is a Mexican-American author from south Texas, where he teaches at the University of Texas Río Grande Valley.  He has written several titles, most notably "The Smoking Mirror," which was a Pura Belpré Honor Book, and "They Call Me Güero," which won the Tomás Rivera Mexican American Children’s Book Award.... 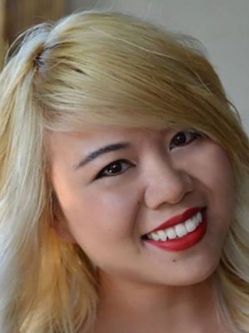 Van Hoang is the author of the new fantasy adventure "Girl Giant and the Monkey King." The work, which is Hoang's debut novel, follows an 11-year-old girl on her adventure with the trickster known as the Monkey King.... 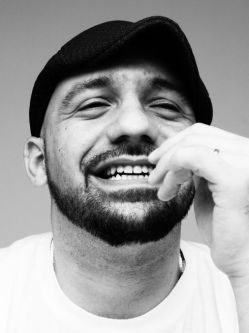 Daniel José Older is the author of The Shadowshaper Cypher, which was his debut series for young adults. The book earned the International Latino Book Award and was listed as a New York Times Notable Book and NPR Best Book of the Year pick in 2015....