Of all the many challenges facing Americans today, none is more complex than controlling opioid abuse. In this session, three expert analysts — Beth Macy, David Enrich and Sari Horwitz — will take us to the front lines of America's opioid crisis. 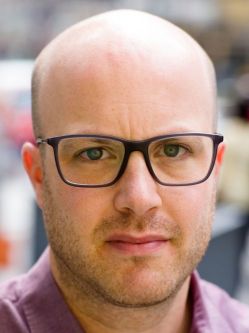 David Enrich is the Business Investigations Editor of The New York Times and the bestselling author of three nonfiction books, most recently "Servants of the Damned: Giant Law Firms, Donald Trump, and the Corruption of Justice.... 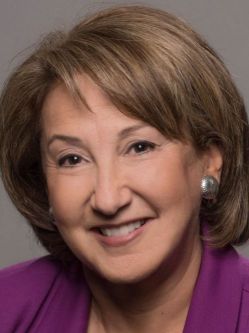 Sari Horwitz is a four-time Pulitzer-Prize winning investigative reporter who has been at The Washington Post for nearly four decades, where she has covered the Justice Department and criminal justice issues.... 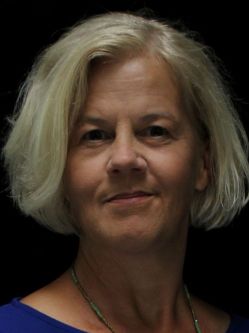 Beth Macy is a Virginia-based journalist, the author of "Dopesick: Dealers, Doctors, and the Drug Company That Addicted America," and an executive producer and cowriter on Hulu’s Peabody Award-winning “Dopesick” series....