Grab a hot dog, buy some peanuts and find a seat in the bleachers as we hear from Buzz Bissinger, author of "Friday Night Lights," and Ron Shelton, creator of Bull Durham, White Men Can't Jump and Tin Cup. Play ball! 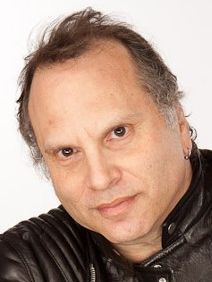 Buzz Bissinger is a Pulitzer Prize-winning journalist and author of four books, including the New York Times bestseller "3 Nights in August" and "Friday Night Lights," which has sold two million copies and inspired a film and TV franchise.... 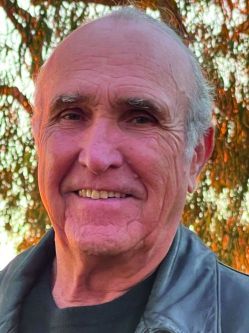 Ron Shelton is a UA alumnus, film director and screenwriter who is known for the many films he has made about sports. His 1988 film "Bull Durham" earned him an Academy Award nomination for Best Original Screenplay....