YA Workshop: Writing and Producing Films

Learn about screen writing and film production from Jarrod Schusterman and Sofia Lupuente, authors of the YA thriller, Retro, who also own their own film production company. In this workshop, they will compare writing YA novels with writing and producing a film and answer questions. 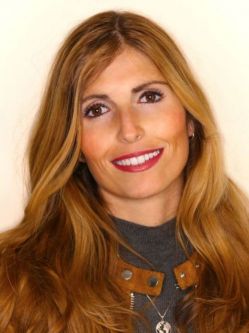 Sofía Lapuente is an author, screenwriter and avid world traveler who immigrated from Spain to the United States to realize her dream of storytelling. Since then, she has received a master's degree in fine arts at UCLA, worked as a producer and casting director on an Emmy nominated show and received coauthor credits in "Gleanings," the fourth installment of the bestselling Arc of a Scythe trilogy, with her partner, Jarrod.... 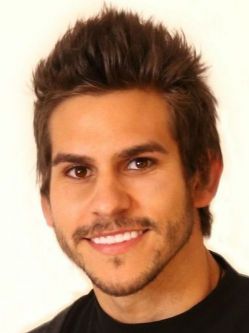