Liberty and the Birth of a Nation

There have always been historians who suggested the American Revolution was fought to preserve slavery. It would explain why our Founders continued to own slaves well after the war was won. It would explain why we would trumpet "Liberty!" while chaining million of our fellow citizens. Historian Edward Larson has studied these things, and will share some of his findings here today! 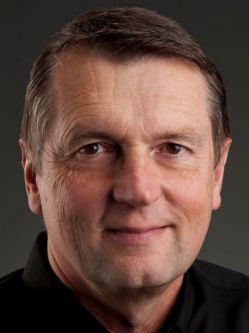 Edward J. Larson is the author of many acclaimed works in American history, including the Pulitzer Prize–winning history of the Scopes Trial, "Summer for the Gods." He is University Professor of History and Hugh and Hazel Darling Chair in Law at Pepperdine University, and lives with his family near Los Angeles....