Keith Corbin, Jean Guerrero and Efren Olivares have come to the festival with stories exploring how personal challenges -- family separation, gangs, crime or the lack of a support system -- shape the person they became. 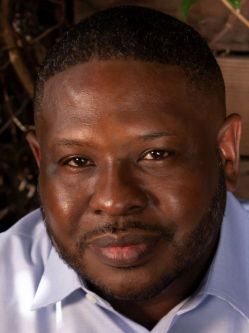 Keith Corbin is the James Beard Award-nominated executive chef and co-owner of Alta Adams in Los Angeles, named one of the best restaurants in the country by Esquire, Thrillist and the Los Angeles Times.... 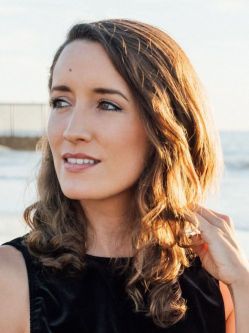 Jean Guerrero is a columnist at the Los Angeles Times. She is the author of "Hatemonger: Stephen Miller, Donald Trump and the White Nationalist Agenda" and "Crux: A Cross-Border Memoir," which won a PEN Literary Award and was named one of NPR's Best Books of 2019.... 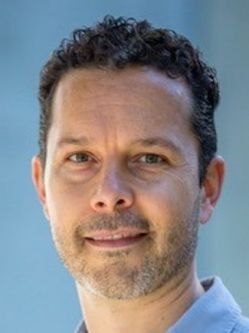 Efrén C. Olivares is the Deputy Legal Director of the Immigrant Justice Project at the Southern Poverty Law Center. He was the lead lawyer in a successful landmark petition to the Inter-American Commission on Human Rights on behalf of families separated under the Zero Tolerance policy....