Jim Thorpe, Charles Daniels and Luisa Harris were Olympic heroes in their respective sports. All of them took different yet difficult roads to the awards stand. Today we'll see why Thorpe, Daniels and Harris were heroes in more ways than one. 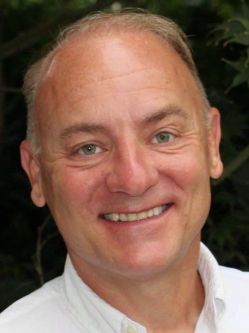 Michael Loynd is a representative on the IOC’s World Union of Olympic Cities, a member of the International Society of Olympic Historians and an Olympic lecturer. Loynd's most recent work is "The Watermen," and his previous book "All Things Irish" was an Amazon Bestseller.... 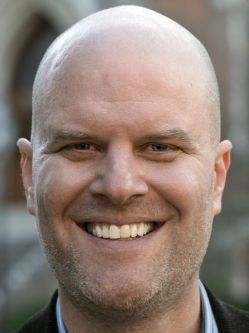 Andrew Maraniss is the author of four books on sports, history and social justice for teens and adults. His first book, "Strong Inside," was a biography of Perry Wallace, the first Black basketball player in SEC history.... 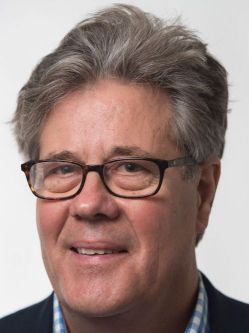 David Maraniss is a New York Times bestselling author and associate editor at The Washington Post. He is a three-time Pulitzer Prize finalist and won a Pulitzer for National Reporting for his 1992 coverage of then-presidential candidate Bill Clinton....