The Politics of Reproduction

Of the many things Americans can find to argue about, reproductive rights may be the most deeply divisive. Today, three experts on the subject -- Becca Andrews, Dahlia Lithwick and Joshua Prager -- will explain the history of the pro-life and pro-choice movements ... and who is most effected by the the politics of reproductive rights. 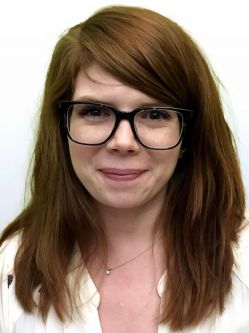 Becca Andrews is an investigative journalist at Reckon News who writes about reproductive justice, religion and inequality. Her work has appeared in Mother Jones, Wired, The New Republic and Jezebel, among other publications.... 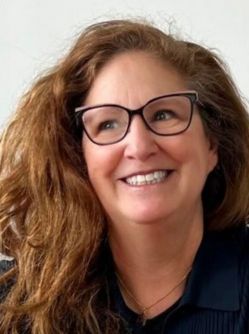 Dahlia Lithwick is a regular contributor at MSNBC and senior editor at Slate - and, in that capacity, has been writing their "Supreme Court Dispatches" and "Jurisprudence" columns since 1999. Her work has appeared in the New York Times, Harper’s, The New Yorker, The Washington Post, The New Republic, and Commentary, among other places.... 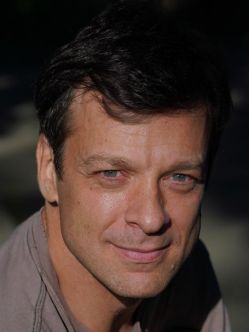 For more than 20 years, Joshua Prager, a former senior writer for The Wall Street Journal, has written about historical secrets—revealing all from the hidden scheme that led to baseball’s most famous moment (Bobby Thomson’s “Shot Heard Round the World”) to the only-ever anonymous recipient of a Pulitzer Prize (a photographer he tracked down in Iran)....