A View From Both Sides

How has the recent evolution of the Republican Party changed American policy? How has it impacted day-to-day life in the Oval Office? In this session, insiders David Corn, Tim Miller, Chris Whipple and Robert Draper will explore how the new political landscape has affected the way the White House now does business. 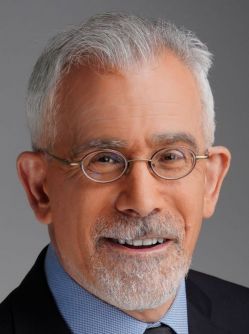 David Corn is Mother Jones' Washington bureau chief and an on-air analyst for MSNBC. He is the co-author of "Russian Roulette: The Inside Story of Putin’s War on America and the Election of Donald Trump.... 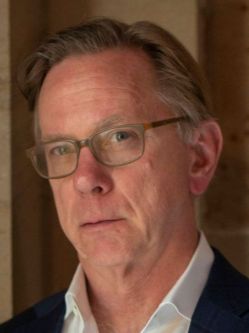 Bestselling author Robert Draper's "Weapons of Mass Delusion: When the Republican Party Lost Its Mind," is a first hand account of that day at the capitol. Draper was there. Already a respected insider, who better to give us an intimate, first hand account of January 6th and the years since.... 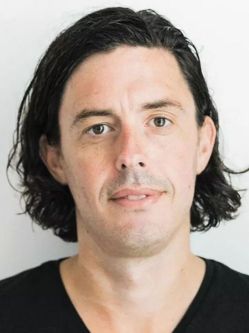 Tim Miller is The Bulwark’s writer-at-large and the author of the bestselling book "Why We Did It: A Travelogue from the Republican Road to Hell." He was previously political director for Republican Voters Against Trump and communications director for Jeb Bush 2016.... 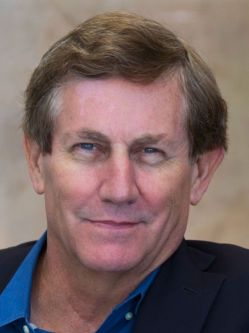 Chris Whipple is an author, political analyst, and Emmy Award–winning documentary filmmaker. He is a frequent guest on MSNBC, CNN, and NPR, and has contributed essays to The New York Times, The Washington Post, Los Angeles Times, and Vanity Fair....