Years of court decisions have made it harder and harder to hold police accountable for abuses of power that frequently target minority populations. In this session, a law professor and two investigators who dug deep into the Oakland Police Department will share their thoughts on how we got here ... and how we might do better. 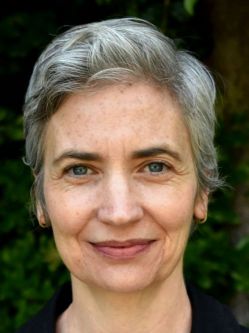 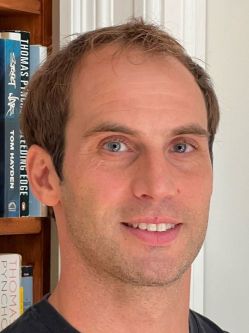 Ali Winston is an independent reporter covering criminal justice, privacy, and surveillance. His work has been rewarded with several awards, including the George Polk Award for local reporting in 2017....